For any small business, communication (internal or external) is extremely important. Thousands of messages need to be received and communicated everyday without fail. This can be a costly affair for the organization, if the right systems and technology are not in place. This is where a PBX system steps in.

A PBX is your private branch exchange. Simply put, it is a telephone system in an organization that has the capability to switch calls between various users within the organization on local lines. It also allows all users access to a certain number of external phone lines. Irrespective of the size of the enterprise, a PBX can prove to be very useful.

Why is a PBX Used?

It is quite simply used for it’s cost saving. It eliminates the requirement for having a separate line for each and every enterprise user right up to the telephone office. The PBX is owned and operated by the concerned enterprise and uses digital technology for its operation. Initially it was only used for routing the incoming calls to the needed contact, but today a PBX system serves a multitude of purposes. It can be used for generating automated greetings, for faxing, voicemail connections and also for conference calls.

What is a PBX Phone System Comprised of?

Basically there are 4 types of PBX which are used extensively. 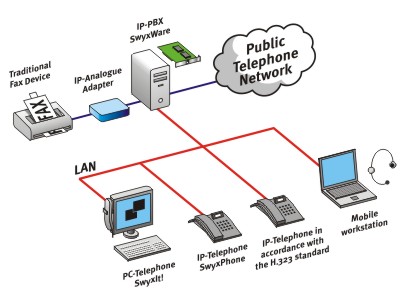 This is the old version of today’s PBX where a phone box was used and all phone lines would operate through it. Also, an operator was essential for switching between the calls.

This is an upgrade over the conventional PBX. How? Well, apart from normal telephone calls it comes with the ability to handle VoIP calls as well. VoIP stands for voice over IP, where the user calls by using the internet service. This is extremely useful for those organizations which operate over multiple locations.

IP PBX is exclusively for calling by using the internet service. How it works is simple. A data network is used to create connections between users. The cost of use is also drastically reduced as only a single phone line is required. The setup of this kind of PBX can be easily expanded by adding more phone lines to be in sync with expending capacity. Its maintenance cost is extremely low.

The latest technology in the world of PBX is SIP PBX. It uses the session initiation protocol and has many similarities with the IP PBX. Apart from conventional telephones, laptops and mobile devices can also be easily connected to this which makes communication even easier and faster.

As the name suggests, this PBX system is virtual. It does not involve heavy equipment which would be tied at one place and several telephone lines. This PBX system works with the help of “the cloud”. All your organization needs is phone lines and a good internet connection. This kind of system is leading the business VoIP market today and has been appreciated by millions of organizations. This is also known as a hosted PBX system. The entire system is hosted on the cloud and offers the same functionalities of a physical PBX system without having to invest in the hardware. This makes it a very cost effective solution beyond no need for heavy equipment.

Advantages of Having a PBX System

Today VoIP based phone systems also come in two variants that are either self-hosted or cloud based. The self-hosted version will have infrastructure at the company site while the cloud based system is completely in the cloud. Depending on the kind of business and your needs, you can choose either one. While both VoIP PBX systems come with a whole new range of features for the organization in terms of communication, each one has it’s own specific advantages. The only major draw back with either of these hosted PBX systems is that your internet link has to be up and running at all times. Once the Internet link is down or dead, no communication or calls are possible.

Advantages of Switching to a Hosted PBX System

As businesses grow bigger, the use of a PBX system continues to grow. With the internet being the king of things, hosted PBX systems are the thing for all businesses to consider. 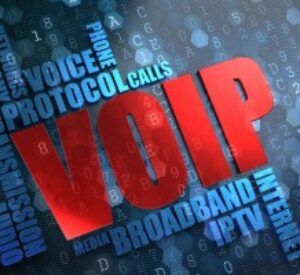 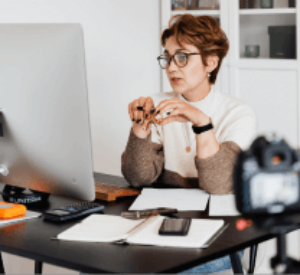 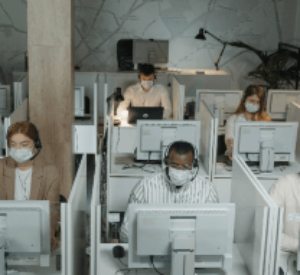 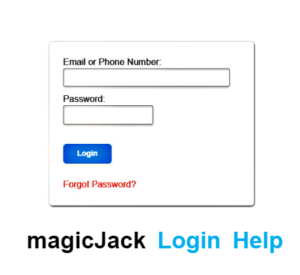 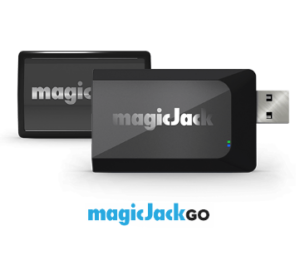 Affiliate Disclosure
YouReviewIt.com is a participant in the Amazon Services LLC Associates Program, an affiliate advertising program designed to provide a means for sites to earn advertising fees by advertising and linking to Amazon.com.
Amazon and the Amazon logo are trademarks of Amazon.com, Inc. or its affiliates