Why are more women ditching their traditional bras in favor of a bra-wearing experience like Rhonda Shear’s Ahh Bra?

Read on to learn more about the new bra system that will have women ditching their traditional bra, in droves!

Although a large majority of women will need to wear a bra, one thing is certain:

Most of them hate the experience of wearing a bra.

It all starts out fine, but as a woman’s body matures, and as she becomes busier and more active, she’ll soon learn that the bra that’s supposed to give her support does just the opposite. It creates discomfort, it hurts her, it causes her back pain, it causes her breasts to sag, and it makes her feel tempted to resort to less fashionable options.

Fortunately, women don’t have to choose between style and function. They can purchase the Ahh Bra and enjoy the best bra wearing experience possible.

You’ll want to purchase the Ahh Bra for a few reasons.

First, this is the bra set that you’ll need if you’re ready to trash your ill-fitting, painful bras. Bra-related pain is a real problem for millions of women. They try to relieve the pain with visits to the chiropractor, or with pain pills.

Or, many women find that they need to purchase larger-sized bras to ease their pain, but larger bras doesn’t provide the necessary support that they need. And, there’s many women who find that most bra cups are too ample for their uniquely-small breasts.

Then, there are women who want to wear a bra that resembles a camisole with their low-cut tops, dresses, and even, their jumpsuits. The designers of the Ahh Bra have recognized all of these issues, and they’ve designed a bra that addresses all of the reasons why women dread wearing bras.

The Ahh Bra comes in a wide variety of sizes, ranging from extra small, to 3x. The bust sizes range from 32, to 52 1/2. So, as you can see, there’s probably an Ahh Bra size for your needs.

Unlike traditional bras, the Ahh Bra is designed to slipped over your head like a shirt. You’ll slide your head, neck, and shoulders through the top, and then you’ll adjust the front cup area over your breasts for an appropriate, comfortable fit.

You don’t need to purchase any additional supplies in order to enjoy the Ahh Bra. However, the deal is packaged in a group of three bras, so you should definitely take advantage of the advertised deal.

How Is This Product Different From Other Wireless Bras?

Ladies often face a ton of challenges when they’re looking for bras to begin with. Many women would probably love to skip wearing a bra if they could get away with it. But, alas, as most discover with age, wearing a bra is a necessary evil.

However, they feel evil because they can be uncomfortable, or downright painful to wear!

The straps dig into the shoulder blades, causing radiating pain in the shoulder, the back, and the neck. This is especially true for women with an especially voluptuous cup sizes or those with thick shoulders.

The typical bra cup doesn’t hold up to everyday wear, and washing. The cups soon begin to sag, stretch, snag, and lose its general shape, and elasticity. This makes for an inferior bra wearing experience. In order to compensate, many women either purchase bras that are too large (providing too much gapping), or they wear bras that are too tight around the body, digging into the flesh.

And, bras that dig into the skin often cause that dreaded layer of fat and flash commonly referred to as bra flab.

The common solution is to purchase a wireless bra, but the typical wireless bra on the market offers poor support. Some women wear athletic bras, but typically, athletic bras are too tight around the chest, since they’re designed to compress the breasts during short periods of heavy activity.

And, typically, an athletic bra isn’t designed for fashion. It shows through certain cuts of blouses (and shirts), it doesn’t cup the breasts in a flattering way, and it’s just plain ugly to look at. When a woman wears an athletic bra, and if the bra shows through her regular clothes, then she can appear to be sloppy about her clothing choices.

This is why purchasing a bra such as Rhonda Shear’s Ahh Bra is so important!

It’s specifically designed to add an additional flair to a woman’s fashion choices. More women nowadays are wearing sleeveless shirts. They also wear low-cut shirts, and jumpsuits. They also like wearing vest-style shirts. All of these cuts (and others) call for a bra that compliments the ensemble in a way that looks like the bra is a part of the ensemble.

At the same time, women need to wear a bra that offers premium support. The Ahh Bra does just that!

How Much Does The Ahh Bra Cost?

The price for the Ahh Bra varies from time to time so we suggest you check online for the current pricing! 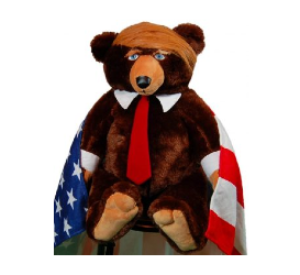 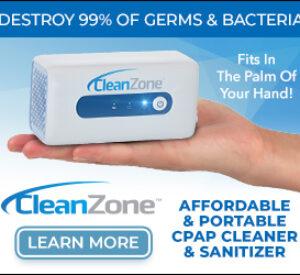 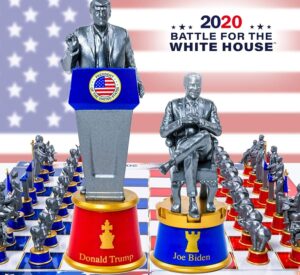 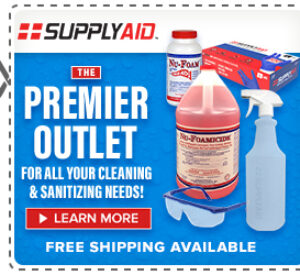 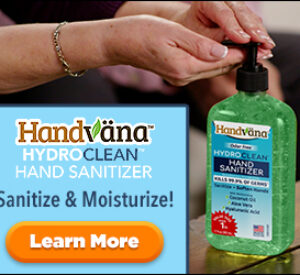 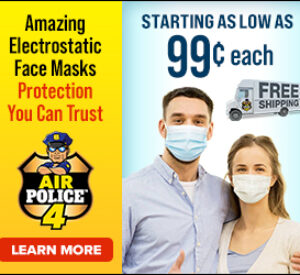 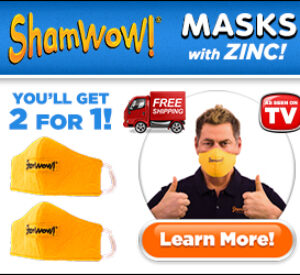 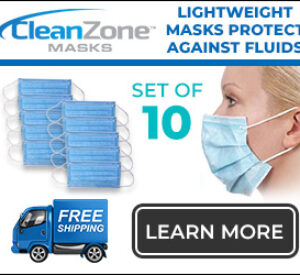 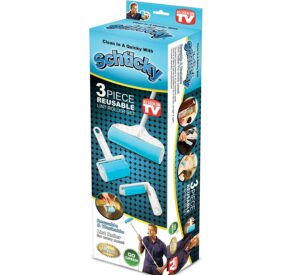 .con
Affiliate Disclosure
YouReviewIt.com is a participant in the Amazon Services LLC Associates Program, an affiliate advertising program designed to provide a means for sites to earn advertising fees by advertising and linking to Amazon.com.
Amazon and the Amazon logo are trademarks of Amazon.com, Inc. or its affiliates